Nikki Lyn Neurohr (nu-ROAR) is an American actress, model, writer, producer, director and overall – an empathic artist. Born Nicole Lyn Serafini and raised in a small suburb twenty miles north of Pittsburgh, Pennsylvania to renowned bead embroidery artist Sherry (Hutchison) Serafini and local entrepreneur Greg Serafini, Nikki discovered her passion for entertaining others at a young age. Nikki has been creating and crafting stories since childhood, using her bard-like abilities to help others, as well as herself, escape unfortunate circumstances and situations. The pure passion to listen, receive, and respond lead her to seek a career which emotionally moved and compelled others – a career in the entertainment industry.

Professionally trained at several institutions (The American Academy of Dramatic Arts, 2021) (Point Park University, 2014) and working experience of over 10+ years; Nikki brings intensity, grit, and respect to each set she approaches with passion and drive that is completely unique. Not one to just perform in front of the audience, Nikki also has a production background including working on television sets (NBC Universal) (A&E Television) and indie production crews as well as being the owner & executive producer of production company “Little Pinwheel Productions“.

From theatrical stages to film & television shows; intimate audiences to national networks and features, including upcoming dark comedy Baggage Claim (2023) written, directed and starring Neurohr, which is aiming to hit audiences Fall 2023 – Nikki Lyn is there.

Nikki has worked with industry professionals across the United States. Commended by many directors on her ability to adapt to roles/environments, keep her head on a swivel and always give 110% – Nikki’s resume boasts a diverse background and capability to give stellar performances no matter the medium or audience. 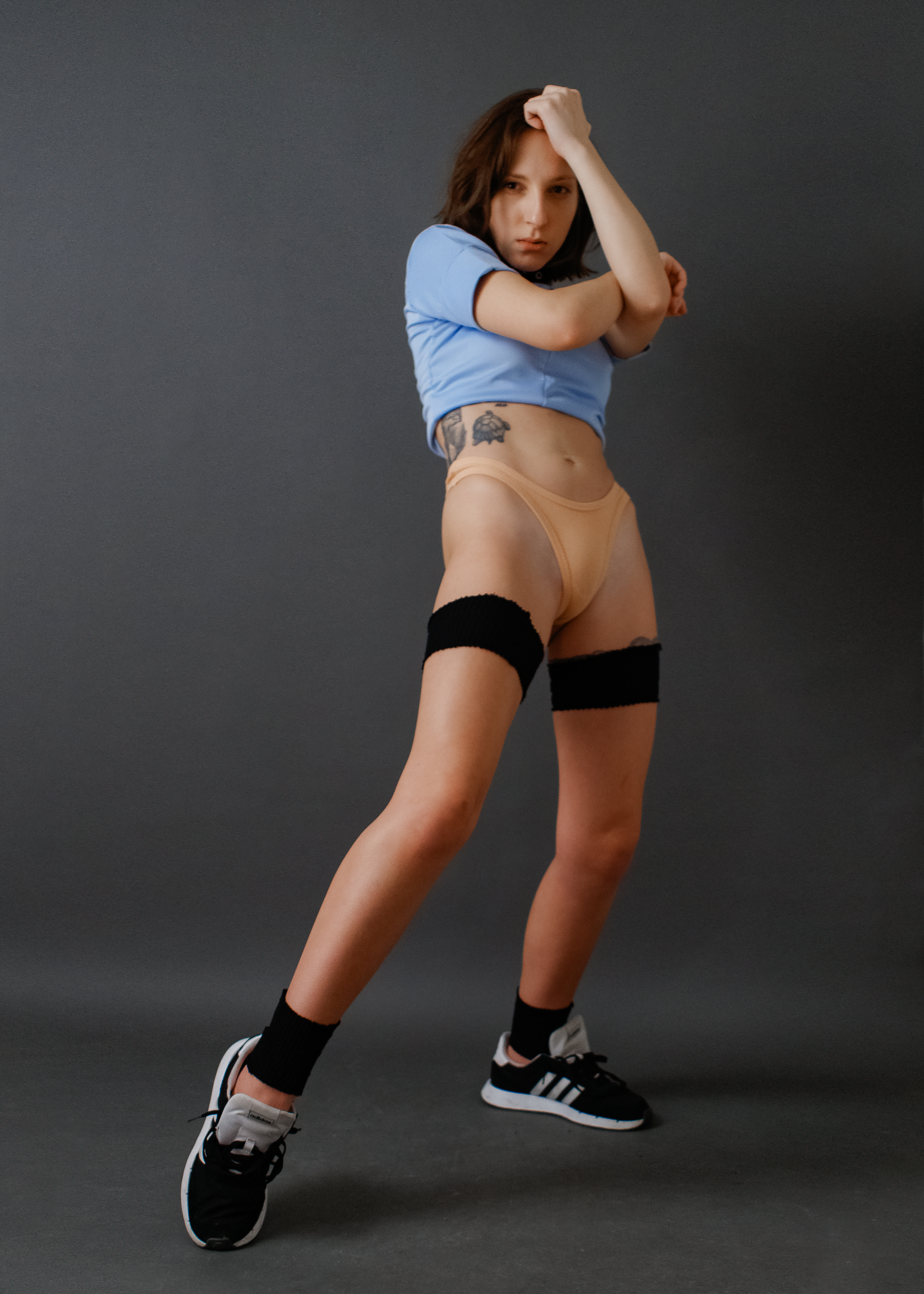 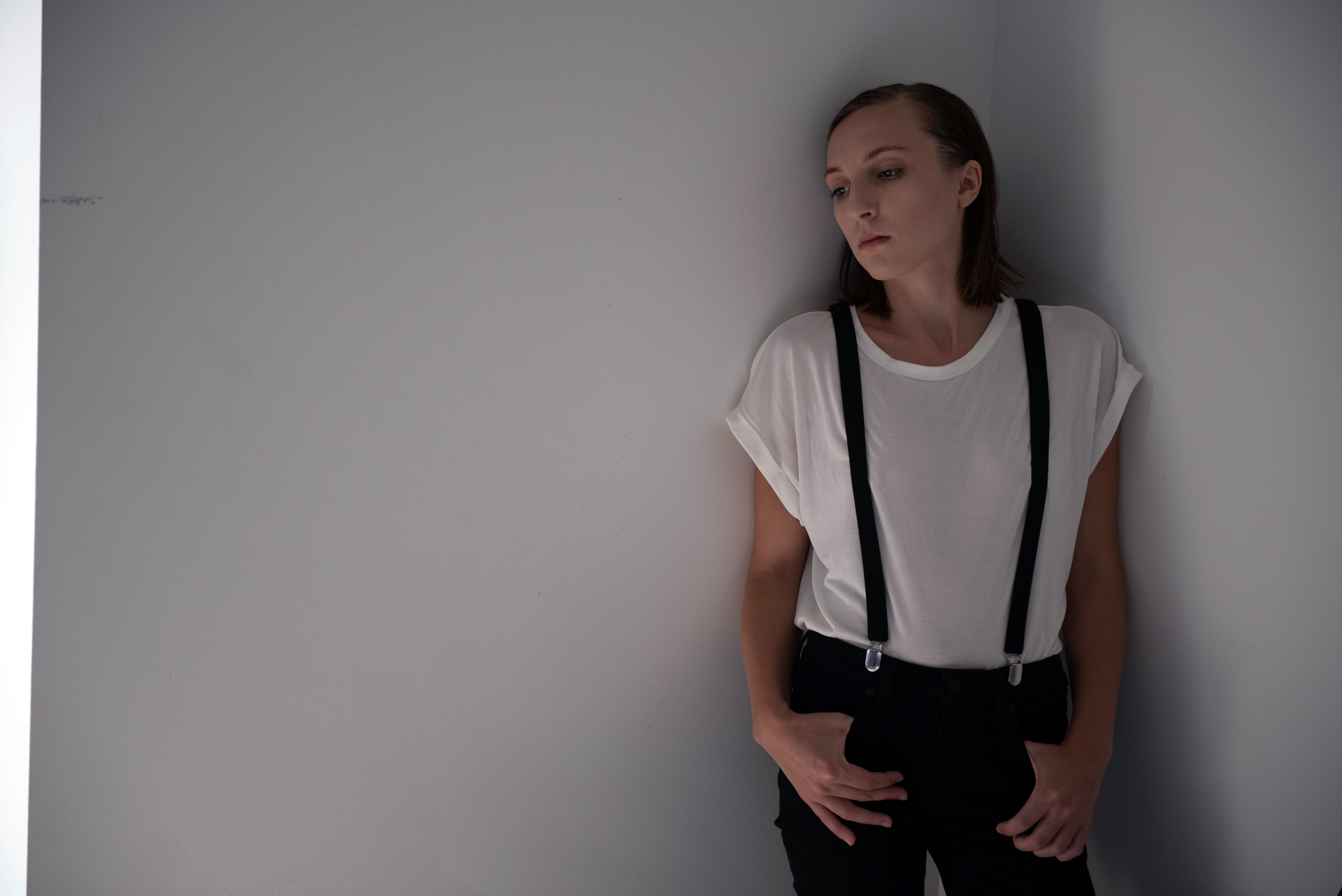